20 years after acquiring the Clinique de Genolier, Swiss Medical Network is the only Swiss private clinic group present in all three of the country’s main language regions, with a total of 21 hospitals and clinics.

The aim of the Swiss Medical Network is to improve the overall health of the patients and communities we serve.

The group was founded in 2002 and has grown rapidly through the acquisition of existing clinics, hospitals and medical centres. Its history is rich thanks to the different establishments which were acquired over time. After an initial phase in French-speaking Switzerland, the group, which was then called Genolier Swiss Medical Network, expanded to German-speaking Switzerland in 2010.

In 2012, the group took over two clinics in Ticino, giving it a presence in the three main language regions of Switzerland. Within the network, we seek to perpetuate the coexistence of two models: clinics and hospitals with list mandates issued by the canton and clinics under agreement with insurance companies.

The network's philosophy is based on personalised medicine within small establishments that give priority to the quality of the relationship with patients. Finally, the network is characterised by its relationships with independent doctors. We thus have a very good inpatient offer and we continue to develop medical centres to be close to the needs of the local population.

Swiss Medical Network publishes an annual report on its activities, presenting its latest figures, annual accounts and summarising the new acquisitions and strategies implemented during the year.

The group, which is active in all three language regions, has a state-of-the-art medical infrastructure and offers patients first-class outpatient and inpatient care in all specialities.

The special features of the Swiss Medical Network are:

Everything is designed to enable our recognised health professionals to carry out their work in optimal conditions and with respect for the comfort of patients.

Swiss Medical Network therefore continually invests to provide doctors with the best possible working platforms in terms of infrastructure - first-class technical facilities, flexibility in the allocation of operating slots, permanent and priority access to diagnostic resources, and investigation facilities. They can rely on some of the most competent care teams.

An agile organisation combined with the autonomy of its clinics

Our directors are independent, in control of their clinic's strategy and are not simply executors. They act as CEOs of their facilities.

The fact that two business leaders are face to face and speak the same language naturally facilitates exchange, unlike in other organisations such as public hospitals where strict hierarchies exist and the doctor's status as an employee is an obstacle for open dialogue.

A local offer for the local population

With the aim of having a polyclinic in each clinic, the group is strengthening the bridges to the local clientele and its ambulatory medicine offer.

The evolution of medicine towards outpatient care is pushing us to accelerate the development of these centres. These gateways are also a good way to enhance the value of our clinics and offer opportunities to young doctors.

In order to develop the offer in the German and Italian parts of Switzerland, Swiss Medical Network has acquired 80% of the network of 11 medical centres of the Ärztekasse Genossenschaf (Physician's Fund) in German-speaking Switzerland and in Ticino. These medical centres will be managed jointly with the group's outpatient network.

Our ongoing construction work continues and several key renovation and modernisation projects in the clinics are underway.

New operating theatres will be built at the Clinique de Montchoisi (VD) and Privatklinik Siloah (BE).

The challenges of integration

Both in terms of governance and organisation, the integration and the implementation of synergies with the newly joined institutions are one of Swiss Medical Network’s main priorities. Our objective is not to compromise on agility or on the autonomy of clinics by putting growth first.

The integrated care network project will run its pilot project in the Jura Arc, with the establishment of the following framework conditions:

In line with the Group’s ambition to continue to develop its healthcare offer:

The challenge of quality

Swiss Medical Network continues to consolidate its approach by focusing on the quality of the indication and the outcome. Several establishments have already adopted the PROMS (Patients Reported Outcome Measures) methodology, which will gradually be extended to the entire Group.

Improve the visibility of competence centres

Their role is to help patients benefit from multidisciplinary coordination for specialised and personalised care, along the same lines as the care provided by Swiss Visio Network in the ophthalmologic field.

The implementation of the EHR is all the more crucial as this system is fully in line with the integrated care network project that Swiss Medical Network plans to develop in the Jura Arc. 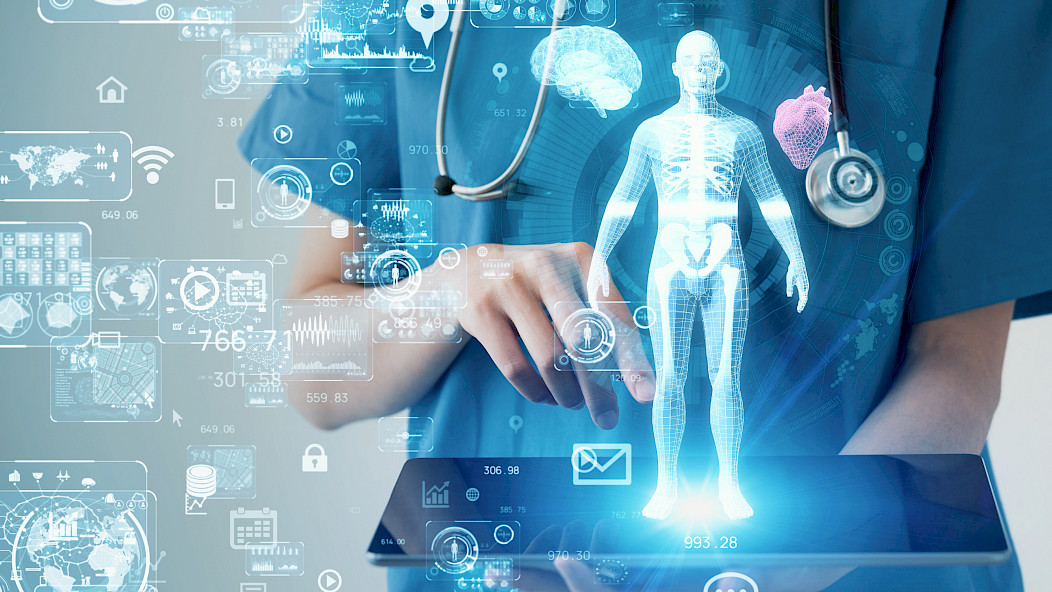 Swiss Medical Network is fully committed to digitisation, as it strongly believes that it has the potential to improve quality of care, particularly by making prescriptions more secure. The Group has also taken steps to overcome the data protection related challenges of these developments, and attaches great importance to complying with the regulations in force as well as to the implementation of solutions offering the highest levels of cybersecurity.

The Group is currently in the process of digitising patients’ health records (Electronic Health Record, EHR). This long-term undertaking represents an essential step for the Group. The Hôpital de la Providence, Clinique Valmont and the Polyclinique de Valère are the first to adopt the solution. Roll-out across the remaining institutions is ongoing.

Join us as an accredited doctor

Doctors’ satisfaction is one of our main priorities

Joining Swiss Medical Network means benefiting from first-class technical facilities and enjoying a great deal of flexibility in your everyday life. It gives you the opportunity to practise in several locations, taking advantage of the benefits offered by a network of clinics. 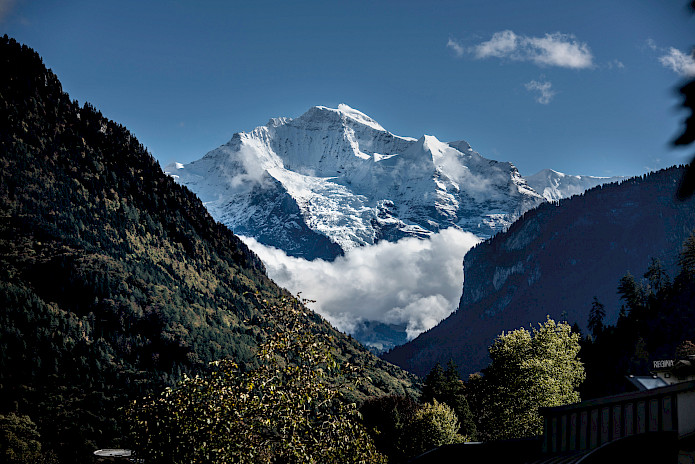 Swiss Medical Network is a subsidiary of AEVIS VICTORIA SA, which has a 90% stake and is listed on the SIX Swiss Exchange. The company operates in the areas of healthcare, life sciences, medicalcare, hospitality and personal services.

To load this element, it is required to consent to the following cookie category: {category}.